< Back to Pesync All Insights

Saudi Arabia Human Resources Challenges
Disclaimer: The views set out in this article do not constitute legal advice and readers are urged to seek specific advice in relation to any particular issues from this article.
Shop Related Products 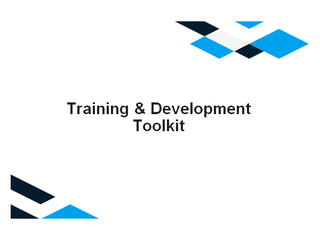 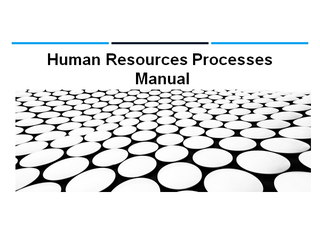 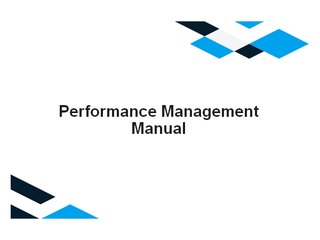 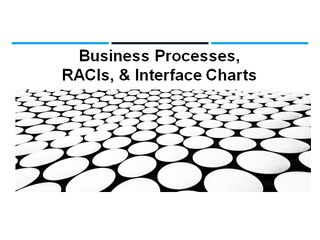